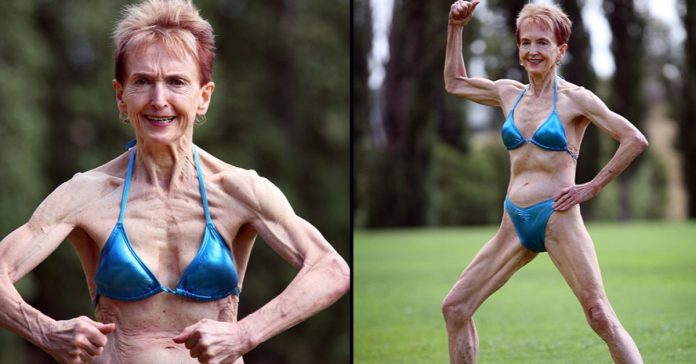 Thanks to modern medicine, the average human’s life expectancy is an astonishing 79 years old. And this number is just an average!

These days, more than hundreds, even thousands of elderly people live well into their 80s in developed nations, examples of which famously include Japan with its aging population.

However, what is the point of such a marvellous achievement if we cannot truly enjoy it?

Is there honestly a point in living a long, full life if one spend the last 20 years or so of it having to rely entirely on other people?

In light of an aging population in many developing countries, such as those in the European Union, governments and the children of aging parents are spending more and more money in infrastructure and healthcare to care for the elderly while providing them with a sense of independence.

For example, nursing villages in Australia maintain its residents’ independence and privacy by providing them their own homes, but ensure that the residents are within easy access to round-the-clock medical care at all times.

For some aging folks, however, this safety net is a barely acceptable alternative, especially since such infrastructure and healthcare system can only do so much once the body starts deteriorating.

After watching an old woman struggling with her mobility, Janice Lorraine from Granville, Australia vowed to stave off that future for as long as possible.

At the age of 55 she took up Weight Resistance Training, and only got more invested as she grew older.

Her dedication since then to her health and wellbeing has paid off.

Now a grandmother of three at the age of 73, she has achieved the astonishing – within the last 20 years she has accumulated 23 bodybuilding titles.

And she’s still going for competitions with no signs of stopping!

“My aim is to show what’s possible and to motivate and encourage women of any age, to live the life they want to live and not be bound by traditional stereotypes and roles and the expectations of others,” says Lorraine.

Lorraine’s dedication to her health and body can be seen in her lifestyle alone. When preparing for a competition, one can find her training at the gym three times a week. When it’s off-season, she follows her own regime that includes 5-mile walks.

That discipline and dedication extends to even her diet.

To maintain her peak performance, Lorraine consumes what she calls “Natural Nude food”, which comprises mainly salads with a small portion of sweet potatoes and either a choice of grilled chicken, fish, or steak.

No processed foods, sauces or condiments are allowed. Instead, she often enjoys her dinner with a glass of wine and, as a treat, allows herself a square of sugar-free chocolate with high cocoa content.

An awe-inspiring icon, Lorraine is not only shattering traditional views of growing old and shaking up the world of bodybuilding, she is also an amazing example of how exercise and healthy living is an investment for your future self that can be started at any time.

She happily embraces the role as a stereotype buster, seeking to encourage and motivate fellow women of any age to join her in living the life they want to live.

Truly, what a role model!

SEE ALSO:
Grandparents Who Babysit Are Less Likely To Get Alzheimer’s And Dementia