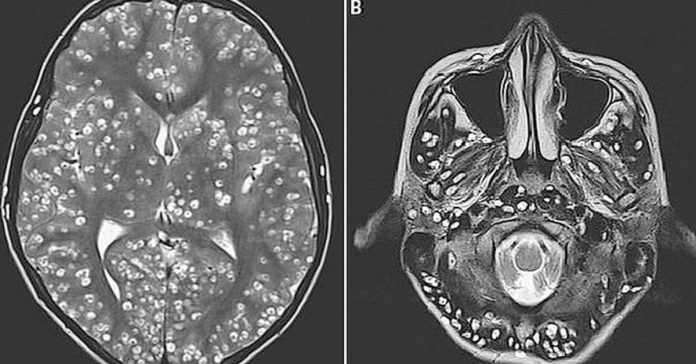 A healthy 18-year-old recently died after consuming an excessive amount of under-cooked pork.

Not many people know that under-cooked pork meat has the potential to carry parasitic larvae that eat parts of the human brain.

After suffering a seizure, the man was taken to the emergency room to receive medical care for his condition.

Tragically, the doctors were not able to save the young man’s life.

Doctors ran an MRI scan to determine the extent of the damage. 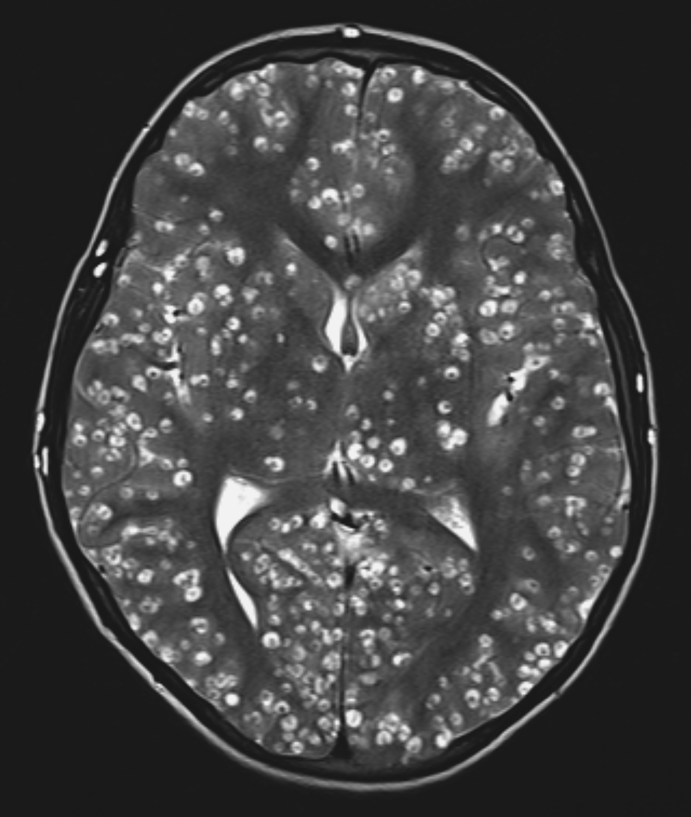 The negative impact that the parasites had on the man’s brain is consistent with a condition known as neurocysticercosis.

This is an incredibly dangerous condition that usually results in death.

Neurocysticercosis happens when parasitic larvae make their way into the brain after a person consumes under-cooked cuts of pork.

These larvae are able to live inside a person’s body before becoming robust enough to take over the nervous system and brain.

Once these parasites arrive at a person’s brain, they begin consuming pieces of it. This often results in deadly seizures. 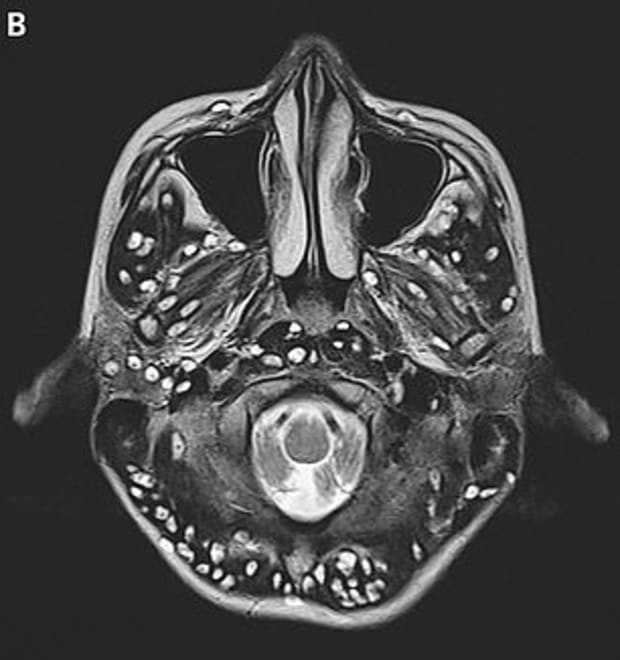 Despite having some of the best doctors at his disposal, the man was unable to be saved.

The parasites from the pork eventually killed the 18-year-old two weeks after his hospitalization.

Doctors were able to determine that the patient was suffering from tonic-clonic seizures.

The young man was taken to the ESIC Medical College to receive treatments and tests for his condition.

Unfortunately, the situation had worsened beyond the point of repair. The parasites had already made their way into the man’s brain.

These types of seizure normally last for one or two minutes.

If someone suffers a tonic-clonic seizure for more than five minutes, or several in succession, immediate medical intervention is required to save the person’s life.

When the man arrived at the hospital, he was awake but incoherent. This isn’t an uncommon symptom of tonic-clonic seizures.

The young man’s parents informed the doctors that their son had been complaining about groin pains.

Upon inspecting the issue, the doctors realized that there was tenderness in the groin area. His eyes were also starting to swell up.

After analyzing the MRI scans, the doctors realized that the condition was much worse than they had thought originally.

The man was suffering from several cysts growing on his cerebral cortex. The parasites were starting to impact the man’s basic senses and functioning.

Through the use of specific tests, doctors were able to determine the type of parasites that were attacking the patient.