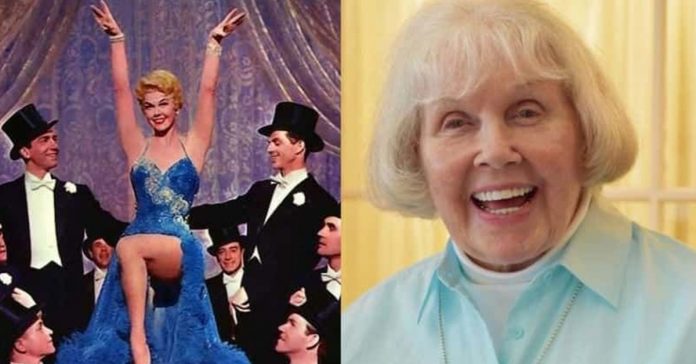 Doris Day, who is a famed actress, has died at the age of 97. The Doris Day Animal Welfare Foundation confirmed the actress’s death on Monday May 13, 2019.

She has had a prolific career that has expanded over eight decades. No one knows what she died from. After Doris from acting, she became a foster mom to many stray animals.

Additionally, she created the Doris Day Animal Foundation, which is an organization that helps animals. 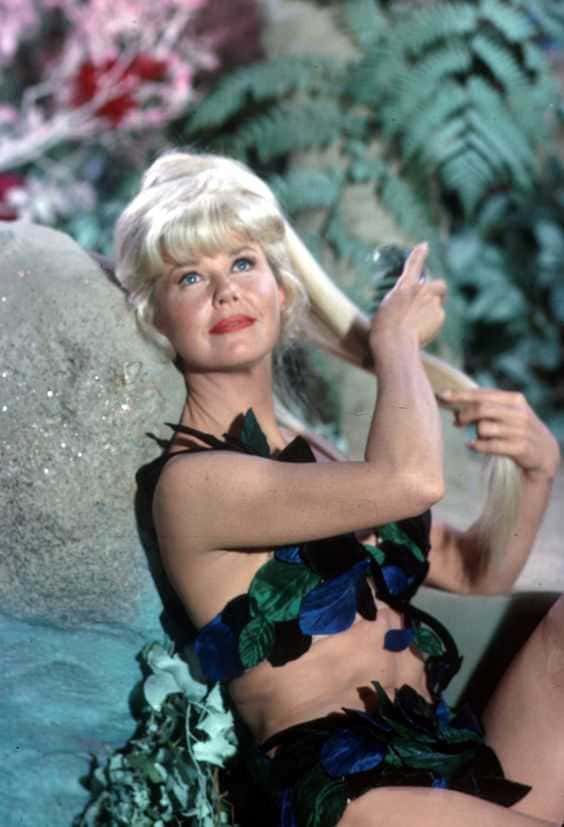 Doris celebrated her 97th birthday on April 3. Her loyal fans took a trip to Carmel, California, which is where Doris lived.

Doris posted a photo on her Instagram account. She stated that she was blown away by the kindness of her fans.

She is also grateful for all of the people who donated their time and talents to raise money for the Doris Day Foundation. 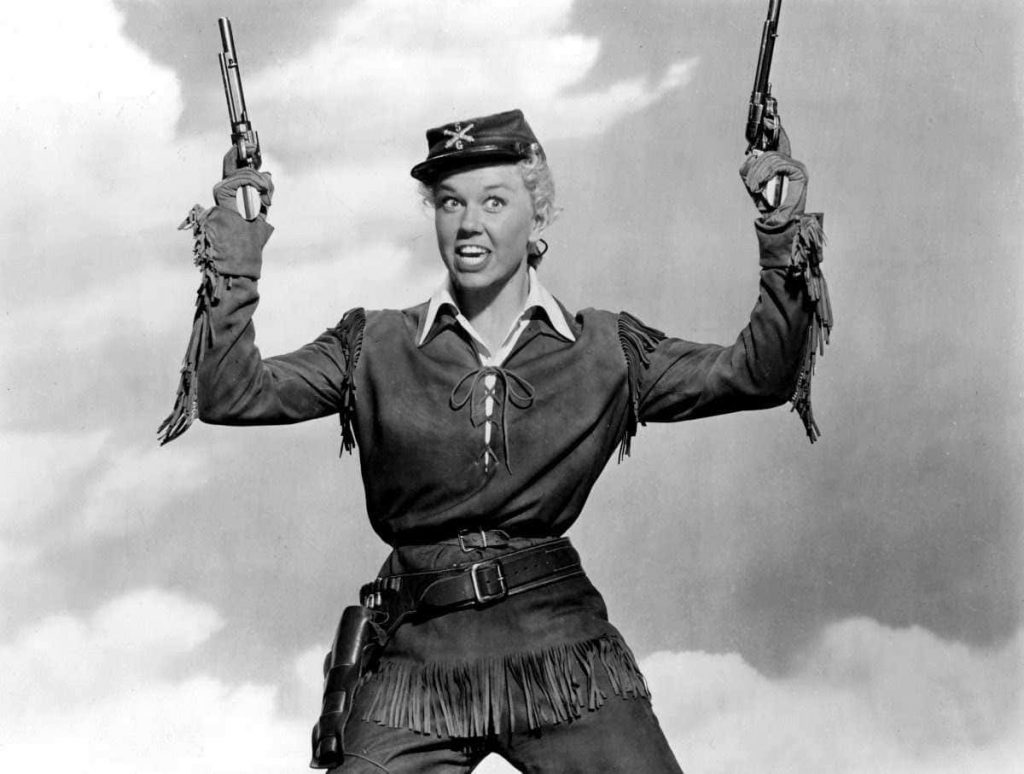 Doris is known for her wholesome image. However, she had been married four times. Her first marriage was to Al Jorden.

Doris married George Weidler in 1946. They divorced in 1949. After she divorced George, she married Melcher. 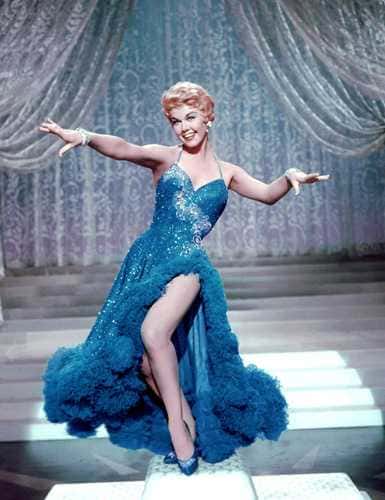 Doris will be remembered for her roles in several Hollywood films including “Tea for Two”, “I’ll See You in My Dreams”, “Pillow Talk”, “My Dream is Yours”, “Move Over, Darling” “That Touch of Mink.”

Not only has Doris starred in many movies but she also has a number of accolades. 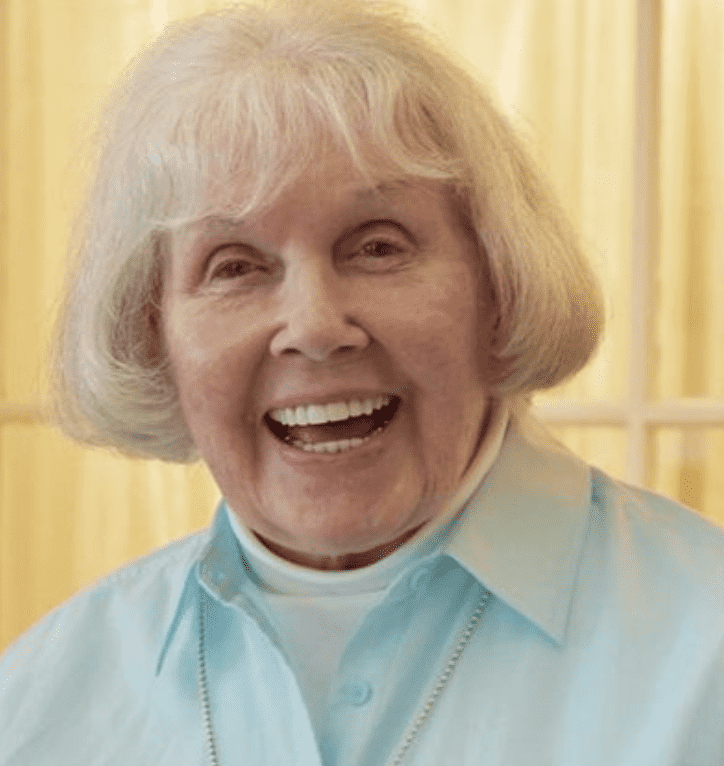 Doris has also had a prolific singing career. Her songs “Que Sera, Que Sera”, “Secret Love” and “Sentimental Journey” have been inducted into the Grammy Hall of Fame.