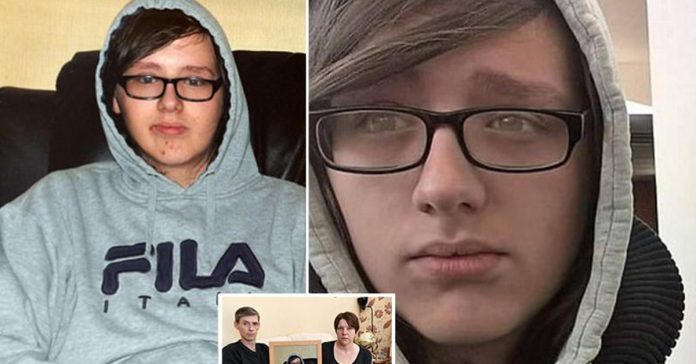 It was a big surprise when Jack Dunn, a teenager from South Wales, started suffering from severe stomach pains.

This 17-year-old boy had been perfectly healthy throughout his entire life. Along with his parents, Jack went to see his doctor.

Upon further inspection, the doctor decided to send Jack to the Royal Glamorgan Hospital.

According to Jack’s father, he wasn’t able to walk comfortably because of the excruciating stomach pain. Doctors at the hospital were perplexed by the situation.

Despite Jack’s localized pain, the doctors couldn’t determine the cause.

While at the hospital, Jack only received a constipation scan. He was sent home with his parents after being prescribed some pills to alleviate constipation.

In an interview with the Mirror, Mr. Dunn described the incident as the “worst moment” in his entire life. He believes that a few simple tests could have saved his boy’s life.

This condition, also known as diabetic ketoacidosis or DKA, develops when a person’s body produces significant levels of a blood acid called ketones.

DKA occurs when the human body can’t produce a sufficient amount of insulin. Insulin works to place glucose into cells.

Glucose acts as an energy source for tissues and muscles throughout the body. Without the right amount of insulin, our bodies start to break down fat deposits for energy.

This can lead to an increase in ketones within the blood.

Individuals who have diabetes or a high risk of developing this condition are most prone to developing DKA. It’s important to realize that doctors aren’t perfect.

They can make mistakes that can lead to tragic results. You should never be afraid to seek a second opinion from another doctor or challenge a diagnosis.

If something feels wrong, ask for more tests or another checkup. Everyone is ultimately responsible for their own health.

In Jack’s tragic case, the doctors were missing an important detail. According to Mr. Dunn, Jack’s body was producing an excess amount of white blood cells.

This would have been an indicator that something wasn’t right.

Mr. Dunn said that the doctors may have been able to save his son’s life by testing for ketones.