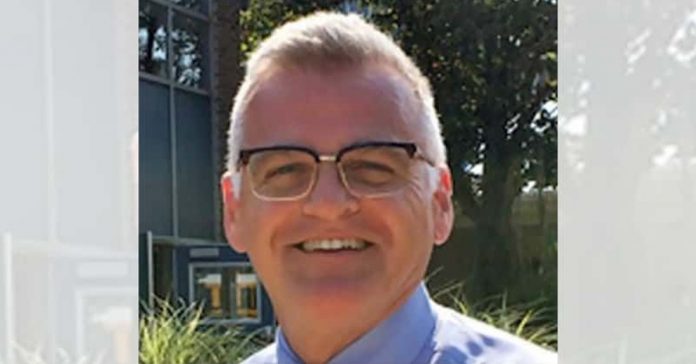 A man who impregnated an underage girl has been allowed to continue his teaching job. Joseph DeShan, who works in the Cinnaminson Township Public Schools as a middle school teacher, was “saved” by an arbitrator for New Jersey.

Prior to teaching, DeShan worked with the Diocese of Bridgeport in Connecticut as a Roman Catholic priest. In 1988, he engaged in sexual relations with a girl aged just 14 years old, and this eventually led to her pregnancy.

She gave birth to her and DeShan’s child two years after they began their “relationship”. No legal case was filed. In 1994, DeShan moved on from working as a priest and became a teacher in New Jersey two years later. 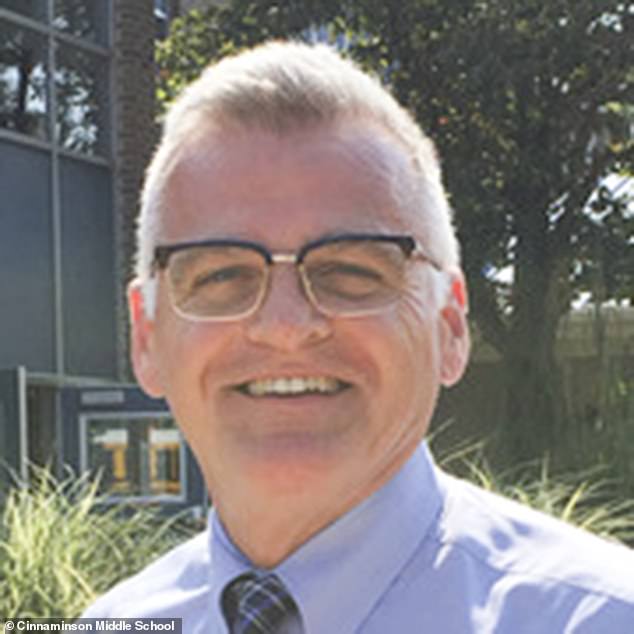 Believe it or not, it isn’t just now that DeShan’s past sexual interaction with a minor has been uncovered. Connecticut newspapers reported it in 2002, prompting DeShan to be put on administrative leave as the Cinnaminson Board of Education investigated it.

Unfortunately, after just 3 weeks, his leave was lifted and he was able to return to teaching without facing any further consequences.

Recently, the Cinnaminson Board of Education stated that they were made aware that DeShan had been showing negative conduct that was not suitable for a teacher.

As such, they decided to file tenure charges against DeShan, which has brought all his dirty laundry out to air again.

The negative conduct that led to this was a report by a female student in DeShan’s school, who alleged that DeShan told her to look at him so he could see her pretty green eyes, allegedly using an odd tone that caused her discomfort. 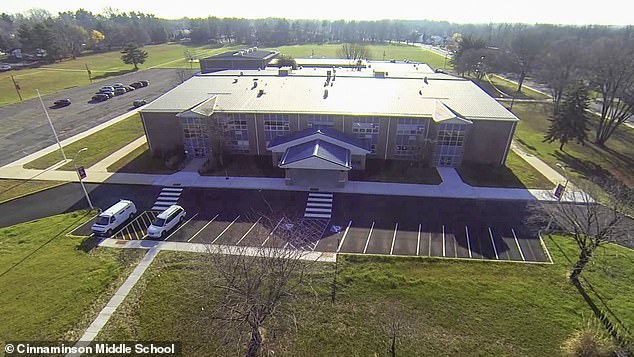 Many students have also talked about how they feel unsafe, and many refer to him as a pedophile and a rapist, especially as more and more information about him has come to light.

Parents are also not comfortable with the idea of him teaching.

Unfortunately, he had been working with the school district for 22 years, which means he qualifies for tenure – and the education board’s desire to dismiss DeShan became less straightforward.

The arbitrator presiding over DeShan’s case made a decision to completely ignore his past and pardon him, stating that all allegations were only founded on hearsay and therefore could not be considered legally valid.

They stated that this was due to the lack of knowledge about who made the allegations and who heard of them.

He also said that pre-employment conduct could not be considered in the case, especially as the board has been aware of this conduct for decades.

This decision means that DeShan must be reinstated to his teaching job with all his benefits, pay, and more. Countless people have spoken out in outrage over the decision.

Stephen Capello, the school district’s superintendent, commented that he is unable to speak directly about matters regarding personnel and legal matters, especially those that are pending.

However, he did express some disappointment regarding the outcome of the case. Currently, they are working with counsel to discuss what can be done next.