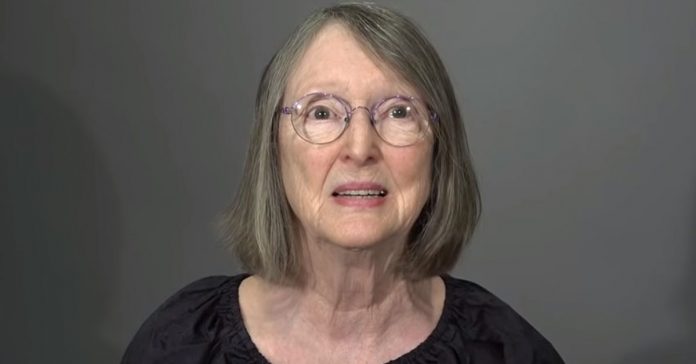 Phoebe, a 76-year-old woman of many life stories, is the quintessence of a survivor.

After uprooting her life and relocating to Vermont, Phoebe fell ill. The transition proved too overwhelming, and she was having a difficult time adapting to her new life.

After all, she had lived in her previous home for nearly five decades. Fortunately, Phoebe soon recovered and was back on her feet.

His death left Phoebe bereft, and she wasn’t sure how she was going to grapple with the many challenges she was enduring – enter Chris “The Makeover Guy.”

Chris, a makeover connoisseur, specializes in transforming people into a more confident version of themselves. After watching one of his videos, Phoebe was hooked.

In a last-ditch effort to resurrect what little hope she had left, Phoebe took a trip to Minnesota to book an appointment at Chris’ salon. As luck would have it, she got in!

Phoebe’s transformation was posted to YouTube, and she looks absolutely stunning. According to Phoebe, she “feels like a movie star.”

There’s no denying how transformative the experience was for Phoebe, and she was over the moon with Chris’ work.