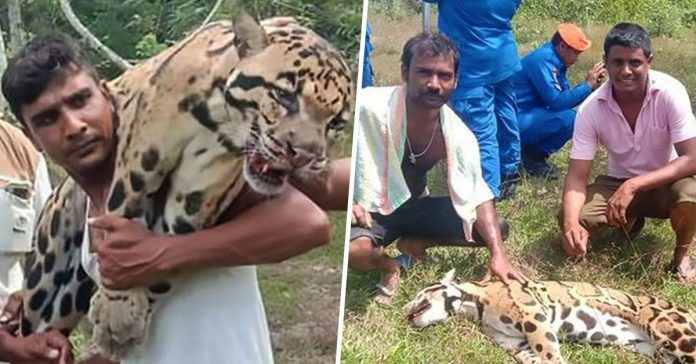 Photos are the best way to capture memories while on vacation. While most people will take a selfie near the ocean or a group picture with newfound friends, there are some tourists with a much more sinister taste for photos.

There has been an outcry of rage and shock across the internet as the image of a group of poaching tourists has circulated through major social media platforms and news outlets.

In the image, the tourists are laughing hysterically while holding the body of a clouded leopard in the small town of Tampin, Malaysia. 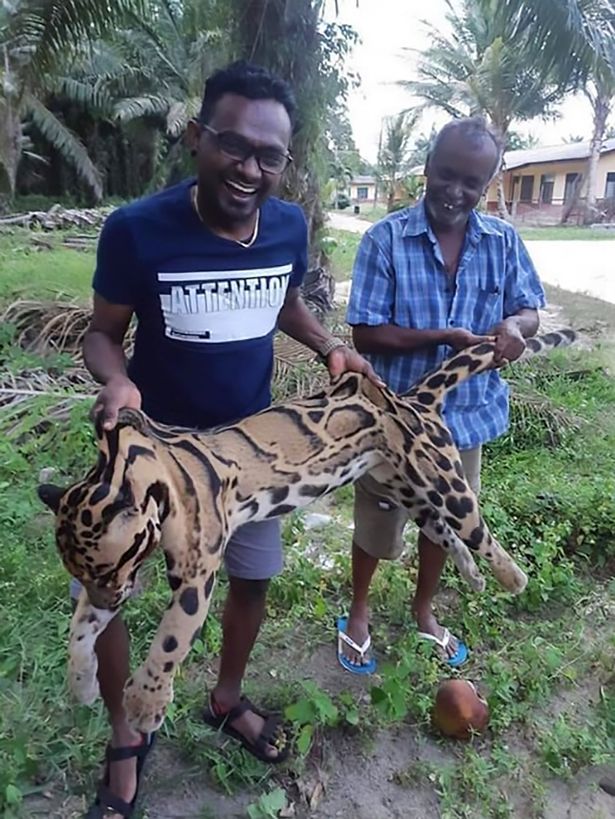 The clouded leopard is currently listed as “vulnerable” on the Red List of IUCN with less than 10,000 individual animals left.

The controversial images were posted on a social media account by the name of ‘Max Mantra’.

Reportedly, the photo was taken in the western province of Negeri Sembilan. It appears that the account has since been taken down. 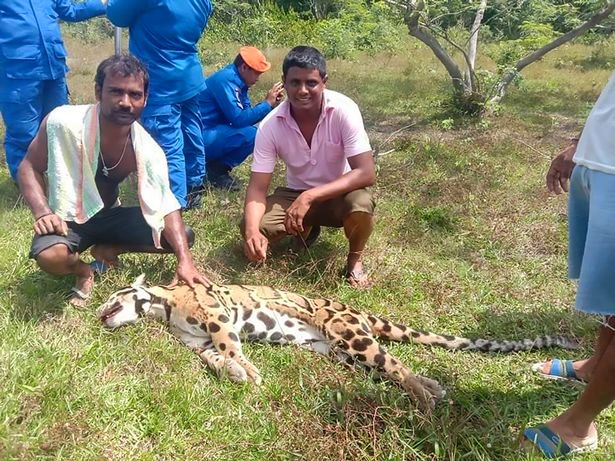 Siva Nadarajan was able to take some screenshot of the horrifying images which he reposted on a hiking group’s page.

The clouded leopard, known taxonomically as Neofelis nebulosa, can be found throughout Asia. However, the population is drastically declining.

The men wearing blue uniforms in the image work with the Malaysian Civil Defence Force. Not much is known about the disturbing photo. 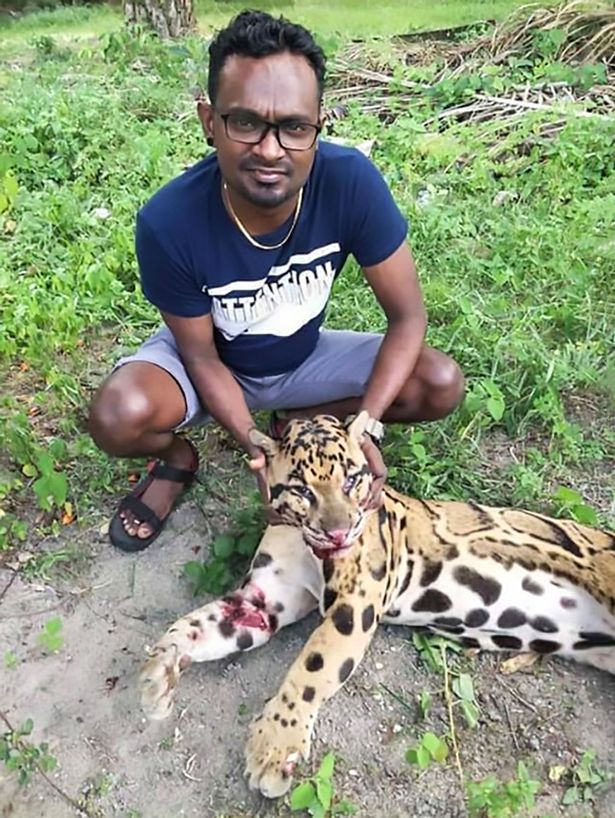 Despite the majesty of these animals, scientists don’t know much about the clouded leopard. This lack of knowledge is partially due to the declining population.

Scientists assume that the clouded leopard is a solitary animal that gives birth to litters of a few cubs ore more. 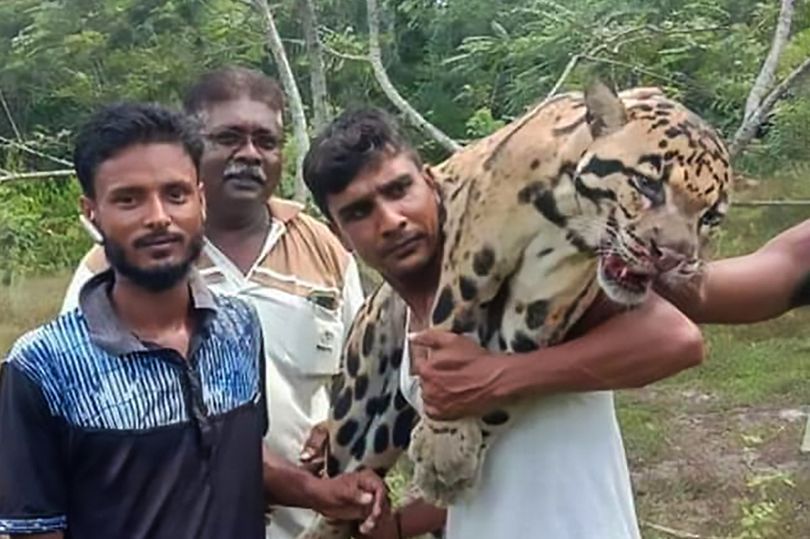 According to Nadarjan, nobody was available to take the complaint.

The image has been circulating on Twitter for the past few weeks.