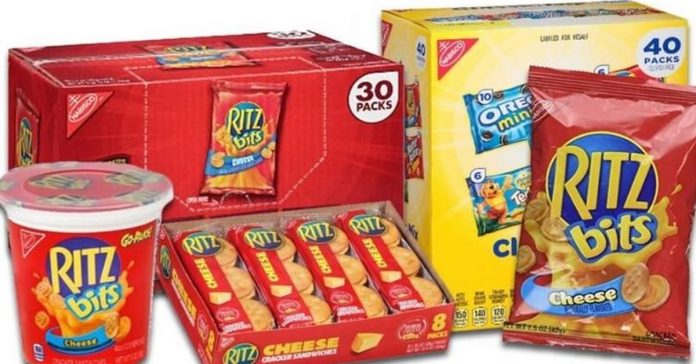 A large number of products have been recalled in the last couple of months due to potential contamination that could lead to health issues in consumers.

One of the first in this string of rescindments was that of a very popular McDonald’s salad, where more than 100 people all over the USA wound up hospitalized due to cyclosporiasis, which is an intestinal parasite.

Naturally, being from such a large and widely enjoyed fast food chain, this stirred up a lot of attention.

The beginning of this month also saw the vegetable drip trays made by Del Monte resulted in the same kind of contamination with the same parasite, which resulted in approximately 200 individuals being hospitalized again.

Then, just one week prior, popular brand Kellogg’s made a similar announcement for a very urgent recall affecting the entire country. This recall involved their Honey Smacks Cereal, but wasn’t due to cyclosporiasis, but instead due to a large outbreak of Salmonella.

And if you thought only foods were involved, think again, as three large pharmaceutical manufacturers also had to recall a large number of their pills that are meant to treat heart conditions and high blood pressure because a defect was found within them that could potentially cause cancer.

There was quite a commotion with the Food and Drug Administration announced this!

Another product has been recalled due to potential contamination now, and the frequency of these recalls is beginning to be a cause of concern for citizens.

Mondolez Global LLC announced a recall for a large amount of Ritz cracker snacks as a result of concerns of possible salmonella contamination. The recall was issued on the 21st of July, at which point no reports of illness from the crackers had been lodged.

The recall was issued after the company realized that the whey powder used in the production and manufacture of some of their products could possible contain Salmonella.

Mondolez Global LLC recommends that all who have purchased affected products immediately discard any remnants and no longer eat them.

Here are the items affected by this recall:

If you’ve eaten the affected products lately, be aware of symptoms similar to that of food poisoning as it may indicate that you have contracted the bacteria.

You may experience symptoms like fever, abdominal pain, or severe diarrhea, and these signs will develop anywhere between 12 and 72 hours post-infection.

Salmonella is responsible for approximately 1.2 million cases of illness in America annually, as well as about 23,000 cases of hospitalization and 450 deaths.

The condition doesn’t usually last longer than a week, and most will make a full recovery on their own.

Do note though that while easily treatable, Salmonella can become potentially fatal in those with weak immune systems, so don’t take this recall lightly!

Eat safe, and please share this around to spread the word and protect friends and family!