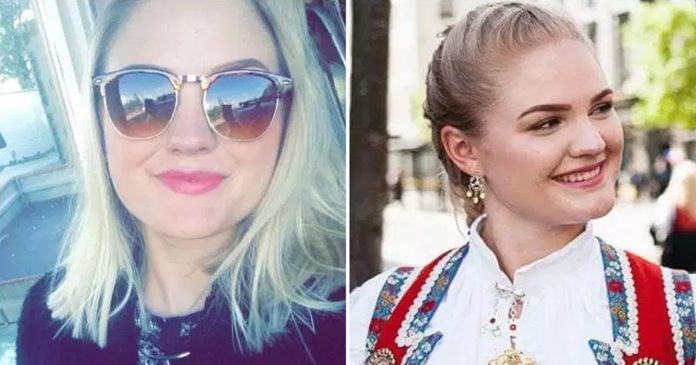 A young woman’s act of kindness has inadvertently led to her death.

Birgitte Kallestad was a 24-year-old woman from Norway.

She was visiting the Philippines on vacation with a group of friends when she and her friends encountered a stray puppy in the street.

The group decided to help the dog. They took the animal in and not only fed him but groomed him as well.

But during the course of performing this good deed, the dog both bit and scratched Birgitte.

Though since her wounds were minor, she thought nothing of it and soon returned to her homeland with her friends.

Once back in Norway, though, Birgitte began feeling sick. She felt so sick that she eventually went to the local emergency room.

Unfortunately, the doctors could not determine what was causing her sickness and over the course of 8 days it progressively got worse, and she died of what was determined to be rabies.

It is understandable why the doctors were unable to diagnose her illness, as not only could Birgitte provide no clues to her illness, but before her death there had not been a single case of a rabies-induced death in the country for more than 200 years.

In other places, though, rabies remains a major health issue. In countries throughout Asia and Africa, many thousands of animals die each year from rabies infections.

So, it is important for those traveling to countries in these areas to exert caution when approaching wild or feral animals.

Even when not traveling to these areas, it is important to recognize the symptoms of rabies, which typically occur somewhere between 3 and 12 weeks after the initial infection.

If any kind of animal bites you, it is important to seek medical help at once.

This is because rabies is almost always fatal once the symptoms of it begin appearing.