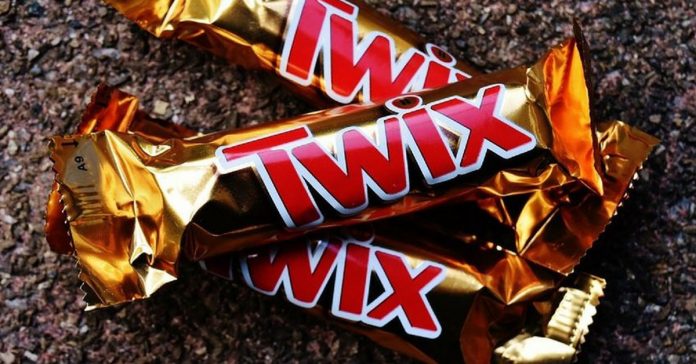 Honestly, if the option was available, who would give up the opportunity to indulge in chocolate and call it a health food?

Alas, this is not the case – while there is nothing wrong with enjoying desserts every now and then, health care experts and doctors agree that it should always be done in moderation.

This recent study, however, may make it tempting to gorge down on that bar of chocolate you have sitting in your fridge.

Presented at the European Society of Cardiology in Munich recently, the study claims that compared to those who don’t eat them at all, those who have three chocolate bars a month have seen their risk of heart failure decrease by 13 percent.

This conclusion came about when the researchers at the Icahn School of Medicine at Mount Sinai in New York looked into five different studies that had a combined total of 575,000 participants.

From examining these studies, the researchers found that consuming three bars of chocolate a month decreases the risk of cardiovascular diseases by improving blood vessel health and reducing inflammation.

However, it was also noted that consuming a chocolate bar every day for one month increases the chances of heart failure by 17 percent, due to the high fat and sugar content found in the dessert.

The lead researcher of this study, Dr. Chayakrit Krittanawong, has noted that further research was necessary to understand the complicated relationship between chocolate and cardiovascular health.

He believes that flavonoids, which chocolate is a source of, is associated with reducing inflammation and increasing good cholesterol.

However, chocolate also may have high levels of saturated fats.

Thus, he concludes that chocolate is best enjoyed in moderation as dark chocolate, which has high cocoa content.

This is not the only study that has looked into the positive correlation between your heart’s health and moderate chocolate consumption.

Scientists from Harvard and from Denmark had conducted a study with 55,000 participants in 2017 as well.

They discovered that compared to those who did not eat any, consuming two to six 30g portions of chocolate per week reduced the risk of atrial fibrillation (AF) by 23 percent.

This heart condition is one of the biggest causes of stroke.

The results of their study have only reaffirmed the positive benefits chocolate has on one’s cardiovascular health.

However, every one of these large-scale analyses has shared the same warning of ensuring your chocolate consumption is done in moderation, a statement echoed by Victoria Taylor.

A senior dietician with The British Heart Foundation, she warns that consuming too much of the dessert could worsen your health due to its high sugar and fat content.

As a result, eating large amounts of chocolate could circumvent any health benefits it may have had to offer in the first place.

So in conclusion, if you have a sweet tooth and want to reward yourself with a sweet snack, pick dark chocolate with the highest cocoa content!

This is because nearly all other types of chocolates tend to have high fat and sugar content, which can worsen your health instead.